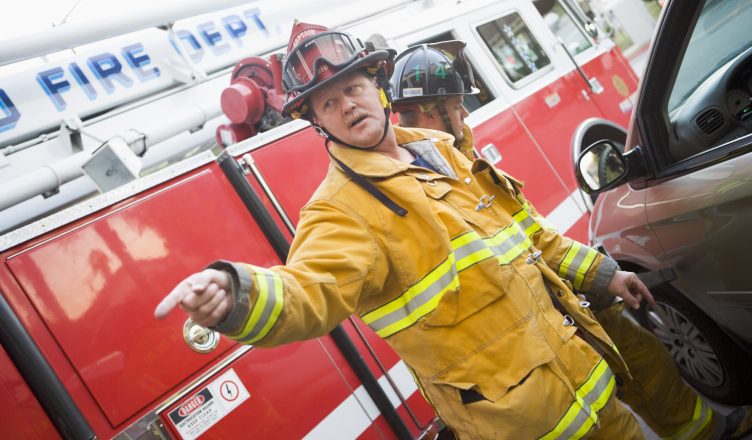 One person has died after an explosion tore through a tenement block in Fountainbridge, police have confirmed.

Emergency crews rushed to the scene to deal with the blaze shortly before 5pm, with fire appliances reportedly scrambled from Fife to assist in the effort.

The Scottish Fire and Rescue Service worked to extinguish the blaze and conduct a search of the building, however a person was found dead within the second floor of the building.

Police and fire crews remained on the scene overnight on Tuesday and into Wednesday to secure the area, while dozens of transport links have been diverted.

Gas inspectors have now been seen assessing damage to the front of the tower block with the use of a fire and rescue crane appliance.

Chief Inspector Scott Richardson said: “Our thoughts at this time remain with the relatives of the person who has sadly passed away. Officers and firefighters remain at the scene whilst the building is assessed for structural damage.

“The explosion and fire has caused significant damage to the building and Fountainbridge will remain closed for the foreseeable. I would ask that members of the public avoid the area, where possible.

“A joint investigation will be carried out in due course by police and the Scottish Fire and Rescue Service to determine the cause of the fire, which is not currently thought to be suspicious.”

Bystanders told how they heard “loud bangs” before seeing rubble strewn across the street immediately after the incident.

Fire chiefs have warned closures are expected to last for an indefinite period of time while work to ensure the safety of the building is carried out.